Hospitals have been told to end the unacceptable practice of sending thousands of frail patients home late at night or in the early hours.

An analysis of figures from around half of Englands NHS trusts showed that more than 150,000 patients, including 18,500 over the age of 75, were recorded as being discharged from hospital between 11pm and 6am in the past year.

One stroke victim was sent home in freezing temperatures in the early hours without a coat and was later discovered by police wandering around a cricket pitch. 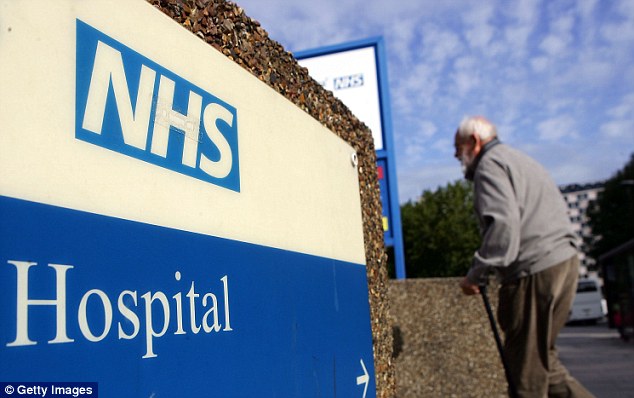 Senior doctors questioned the figures  saying they may include patients being transferred or those sent home earlier in the day but only recorded as being discharged at night when nurses complete the paperwork.

Nonetheless, NHS England says the practice is unacceptable and that patients should be discharged only if they want to go home and it is safe for them to do so.

Campaigners say hospitals are under pressure to discharge patients at night so they can free up beds for more urgent cases coming from A&E units.

Dr Mike Smith, chairman of the Patients Association, said: They have people in A&E lying in corridors, they have got to be admitted and they have no beds. 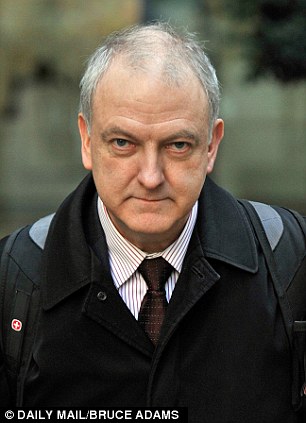 Concerns have also been raised that dementia patients are being sent back to care homes at times when the staff on duty are unable to notify the homes of possible changes in care. Nadra Ahmed, chairman of the National Care Association, said: They are going back without any relevant information about what the diagnosis might have been because people are off duty.

NHS medical director Professor Sir Bruce Keogh told hospitals to end the practice two years ago but the latest figures  obtained by Sky News  suggest that in half of trusts the problem has actually got worse.

In one case, Michael Atkinson, 64, who had suffered a stroke, was discharged from the A&E unit at Royal Bolton Hospital at 3.30am.

He was later found in a cricket field in sub-zero temperatures in a confused state. The hospital said he left before transport could be arranged but has since undertaken a review to find out why he was discharged at that time.

An NHS England spokesman said: Discharging patients at night without appropriate support is unacceptable, particularly if a patient is vulnerable. Where a patient wishes to leave late at night it should be accommodated only where it is clinically appropriate and with the support of family, friends or carers.

The decision to do this should always be based on what is best for the patient.

Dr Mark Temple, of the Royal College of Physicians, who works at Heartlands hospital in Birmingham, queried the data.

We need to know whether this is the time when patients are actually leaving hospital or whether it is when nurses are getting round to recording their discharge on the system.

He added that it might also include patients being allowed to go home from A&E or medical assessment units having been rushed in during the night with a possible heart attack.